Processing speed has been decreased

We notice the processing speed decrease after we upgrade Anaconda Professional from v3.8 to v3.9, the speed has decreased to 25% than before, how to fix it?

thank you for posting.

Dear ktsh.tanaka.2020,
Thanks for your reply!

Can you provide us some way to improve our speed?

Thank you, look forward to your reply!

Thank you for reply.

To speed up Anaconda itself, you have to update your hardware. For example, CPU from Core5 to Core7, RAM from 16GB to 32GB, HDD replaced with SSD, etc.

However, Python scripts using Anaconda can be speed up with optimizations.

I would like you to refer to the following URL for details, but it is possible by improving the algorithm. 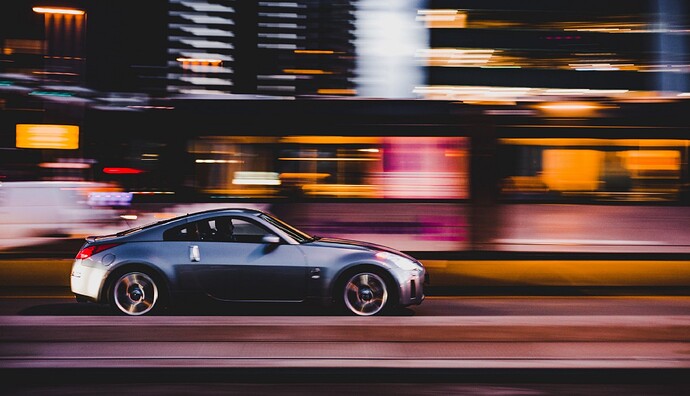 10 Ways to Speed Up Your Python Code

Python is flexible, but it can be slow. Let’s speed it up. 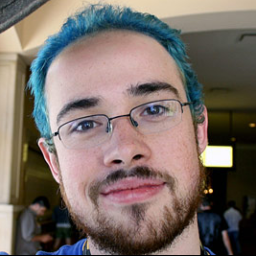 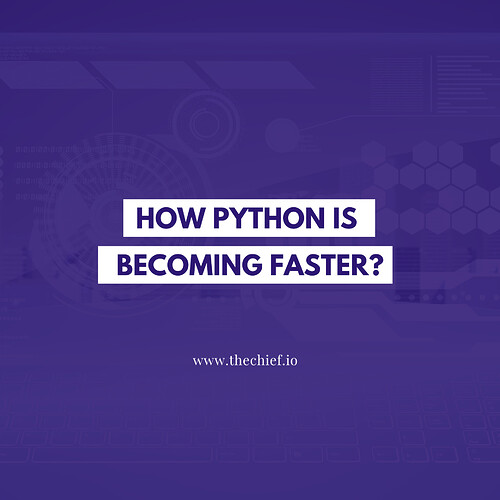 How Python Is Becoming Faster?

Compared to new programming languages like Go, Python is a relatively slow high-level programming language that makes the execution of its programs take more time. At the end of this article, you should have understood why it is, how you can speed...

Besides, there are many internal errors during Python execution. For example, in the following cases, the execution speed will be slightly slower due to passing through the conditional branch of Exception.

/home/tanaka/anaconda3/lib/python3.9/site-packages/prophet/forecaster.py:896: FutureWarning: The frame.append method is deprecated and will be removed from pandas in a future version. Use pandas.concat instead.

To avoid this, it is possible to speed things up by updating the script to avoid that error.

Another option is to use cython.
https://cython.readthedocs.io/en/stable/src/tutorial/cython_tutorial.html

In particular, speed improvements can be expected when using fixed data type data in scalar or vector calculations. In fact, it is used in numpy and scipy.

Anaconda can also use cython, so you should consider using it for scripts that need to be accelerated.

Please use it as a reference.